The purpose of this activity is to empower the Gebang hamlet farmer women's group, Kemiri village, Tanjungsari District Gunung Kidul Regency in optimizing mocaf products so that they have time keep the old and not undergo physical and chemical changes, practical and easy to process in the form of Instant Mocaf Flour Pancake Mocaf "Gama pantelo" as a snack or dessert that can be eaten at any time. The method of activity is done by demonstration and hands-on practice. "Gama Pantelo" Instant Premix Pancake Flour is made by pouring mocaf flour, refined sugar, baking powder, milk powder, and vanilli in a basin by passing it on a sieve to get a homogeneous powder size, then stirring it evenly and then mixing the instant mocaf pancake flour in aluminum foil zipperlock packaging. Pancakes are made with instant premix mocaf pancakes mixed with 1 egg and 180 ml of water then stirred evenly using a mixer. Furthermore, after mixing evenly, the dough is cooked on a small teflon that has been previously smeared with a little oil / butter, then baked until a little cavities arise on the surface of the dough and then the dough is turned over and baked until the pancakes turn golden brown. After that it is appointed and can be served. This activity succeeded in arousing the motivation of farmer women's groups in making variations of cassava preparations.

This work is licensed under a Creative Commons Attribution 4.0 International License. 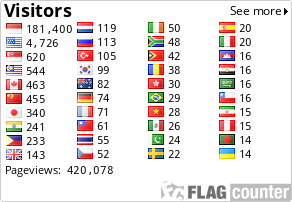